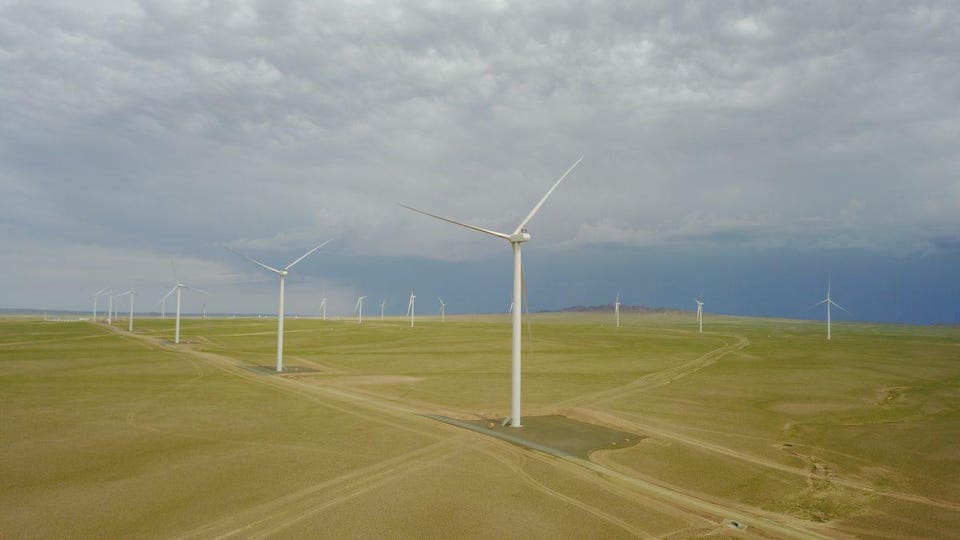 Tsetsii wind farm in the Gobi desert, built by Orchlon Enkhtsetseg’s Clean Energy Asia, one of this year’s 30 Under 30 Asia list honorees

Finding alternative — and cleaner — sources of energy has become an all-important mission for young entrepreneurs in Asia.

From Mongolia’s Ulaanbaatar to India’s Mohali, honorees from this year’s Forbes 30 Under 30 Asia list are working hard to replace fossil fuel and reduce its associated environmental and health impact. The stake has never been higher: About one-third, or 2.2 million of the world’s premature deaths each year —  caused by air pollution-related diseases — occur in Asia, according to the World Health Organization.

In Ulaanbaatar, Orchlon Enkhtsetseg’s Clean Energy Asia, a joint venture between Mongolian telecom conglomerate Newcom and Softbank’s energy arm SBEnergy, is seeking to reduce Mongolia’s reliance on fossil fuel by building wind farms in the Gobi desert. To him, this is a task long overdue, as Mongolia depends heavily on fuel imports from Russia despite its vastly untapped wind and solar resources. The reliance contributes to severe air pollution during the winter heating season, and undermines the country’s potential as a clean energy exporter, he says. Now, with $128 million in funding, Clean Energy Asia has built its first 50 megawatt of wind farm in the Gobi desert, which started commercial operation towards the end of 2017.

In India, Simarpreet Singh’s Hartek Solar has a similar mission to provide clean and affordable energy across the country. The startup makes rooftop solar panels, which it says are easier to install and have lower maintenance costs due to a revamped design. It has also recently launched a plug-and-play solar power kit with a mobile solar van to provide sustainable electricity to rural communities. “Out of the billion people not having access to electricity 300 million [of them] come from India, so [I] wanted to target this market to create an impact,” Singh told Forbes Asia through a survey.

Meanwhile in Pakistan, Zainab Bibi is also doing her part through Pakistan Society for Green Energy, a research organization she founded to develop alternative energy sources and create awareness about environment issues. She has researched the production of bio-fuel from waste tissue papers and Camelina Sativa, a drought-resistant plant that can be turned into bio-diesel. In 2016, Bibi was honored with a Queen’s Young Leaders Award for her success in creating public support in Pakistan for environmentally friendly initiatives.

To young entrepreneurs, another important way to reduce the environmental impact of fossil fuel is increasing energy efficiency. iHandal, a Malaysia-based startup that Aaron Patel cofounded in 2009, tries to improve the thermal energy efficiency of commercial and industrial buildings. Its energy-saving heating systems have been widely used in the country’s hospitality sector, where the company claims to service manufacturers from Australia, Germany, Denmark, Austria and the U.S., achieving a more than 60% market share today. 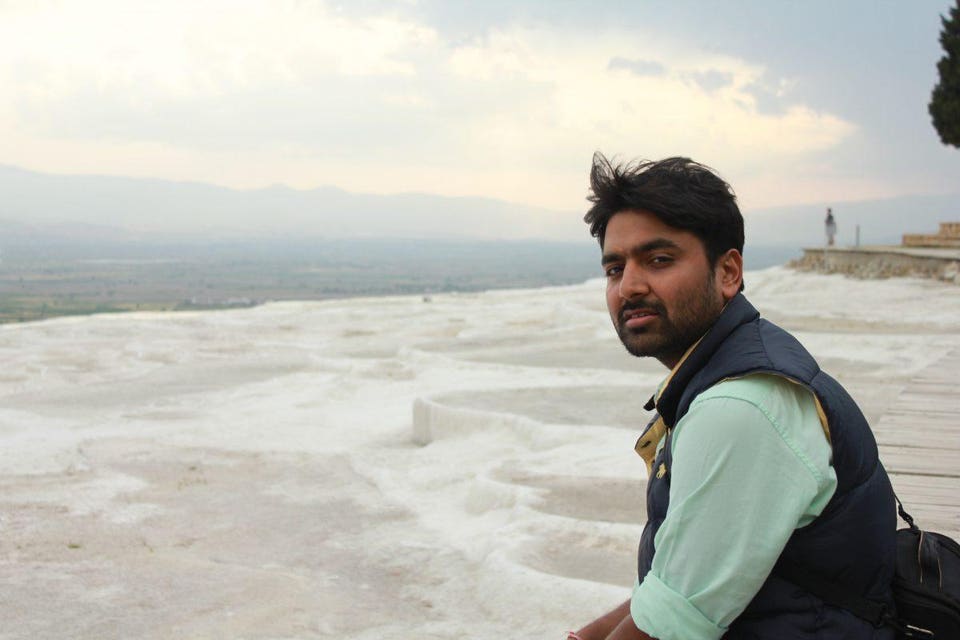 Yashraj Khaitan’s Gram Power has a similar goal. Founded in 2010 out of the University of California and now based in India, the startup develops smart grid technologies to prevent the distribution loss of electricity. It installs smart meters, which can be connected to online management software to monitor energy uses and potentially reduce electricity bills. Now, it claims to have attracted a dozen clients including the hotel chain OYO and fast food franchise Subway in the country. Gram Power is also working to install smart meter projects in India’s rural parts.

“During my visits to rural India as a young student, I got to witness how growth of an area can get stunted due to lack of access to fundamental resources like electricity,” says Khaitan, explaining the motivation behind founding Gram Power . “It was then that I chose to work towards transforming energy infrastructure and access to bridge at least this one resource causing this urban-rural divide.”