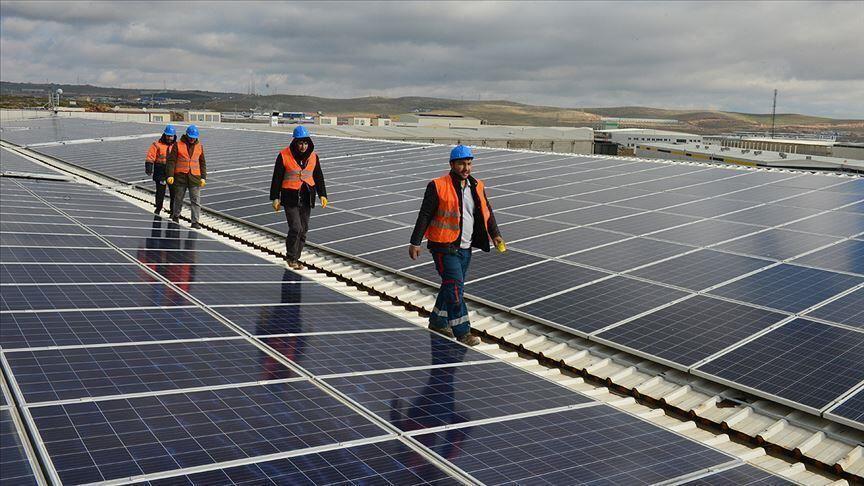 The global renewable energy sector employed 10.98 million people in 2018, up 6.6% compared to 10.3 million in 2017, according to data compiled by Anadolu Agency from an International Renewable Energy Agency (IRENA) report.

The Renewable Energy and Jobs – Annual Review 2019 on June 13 said that employmentremained concentrated with China, Brazil, the U.S., India. and members of the European Union in the lead.

Asian countries’ share remained at 60% of the global total. China employed around 4.07 million people in the renewable energy sector and ranked first in employment, while EU countries ranked second with 1.23 million.

The report highlighted that several factors shape how and where employment is generated along the renewable energy supply chain.

“These include governmental policies; the diversification of supply chains; trade patterns; and industry reorganization and consolidation trends,” said IRENA, adding that the way labor productivity grows in importance over time also plays a role.

The report indicates that the global shift to renewables demands a growing array of skills – technical, business, administrative, economic and legal, among others.

“Women currently represent 32% of the renewable energy workforce, substantially higher than the 22% average reported for the global oil and gas industry,” report stated.